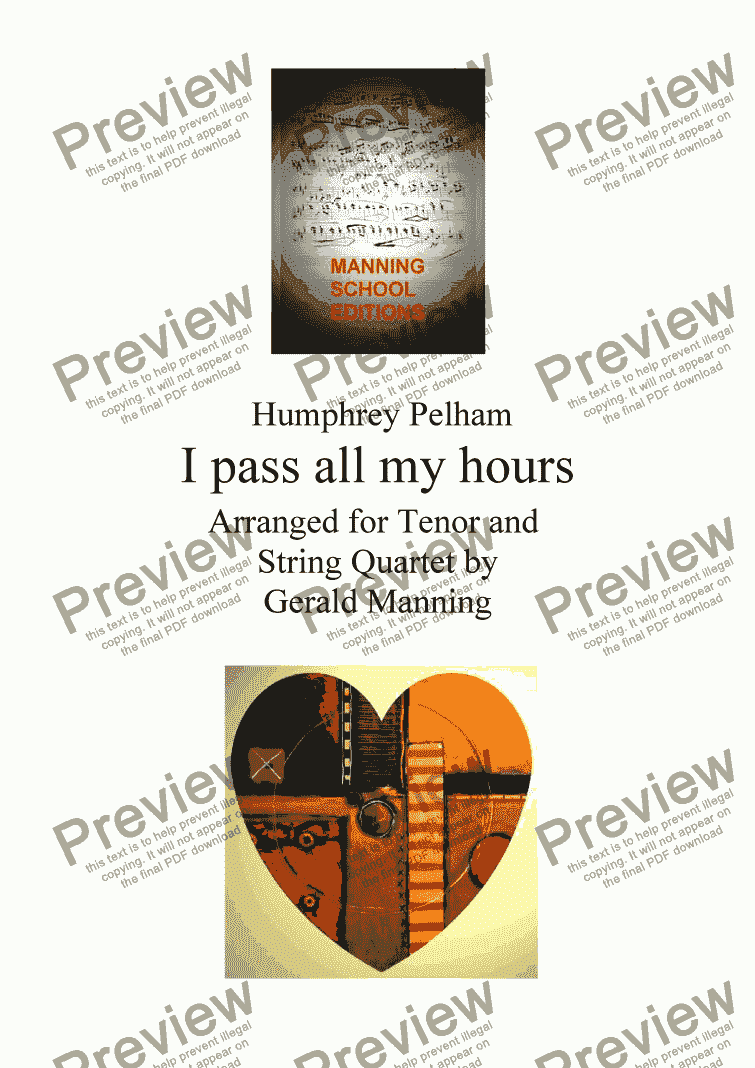 ENGLISH SONG: �I PASS ALL MY HOURS�

On the Restoration of Charles II the English composer Humfrey (as Pelham spelt it himself, though it is more often spelled Humphrey) was amongst the first new recruits of choristers to the re-establishment of the Chapel Royal. With a stipend from his royal patron he was sent to France and Italy in 1664 to study the latest innovations in music, which he did mainly in Paris under Lully. He returned to England in 1667 whereupon he met Samuel Pepys who penned the following amusing glimpse of him in his diary: - � November 15. Home, and there find, as I expected, Mr Caesar and little Pelham Humfrey�s, lately returned from France, and is an absolute Monsieur, as full of form and confidence and vanity, and disparages everything and everybody�s skill but his own.�

His music displays a considerable flair for dramatic atmosphere and shows a mastery of both French and Italian styles. His premature and untimely death at the age of 27 probably deprived England of a talented opera composer.

� I pass all my hours� has an added interest from the fact that the words are by Pelham�s royal patron and master, Charles II. 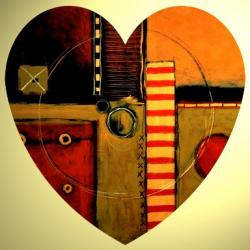 Reviews of English Song: Pelham, Humphrey - I pass all my hours - arr. for Tenor & String Quartet by Gerald Manning