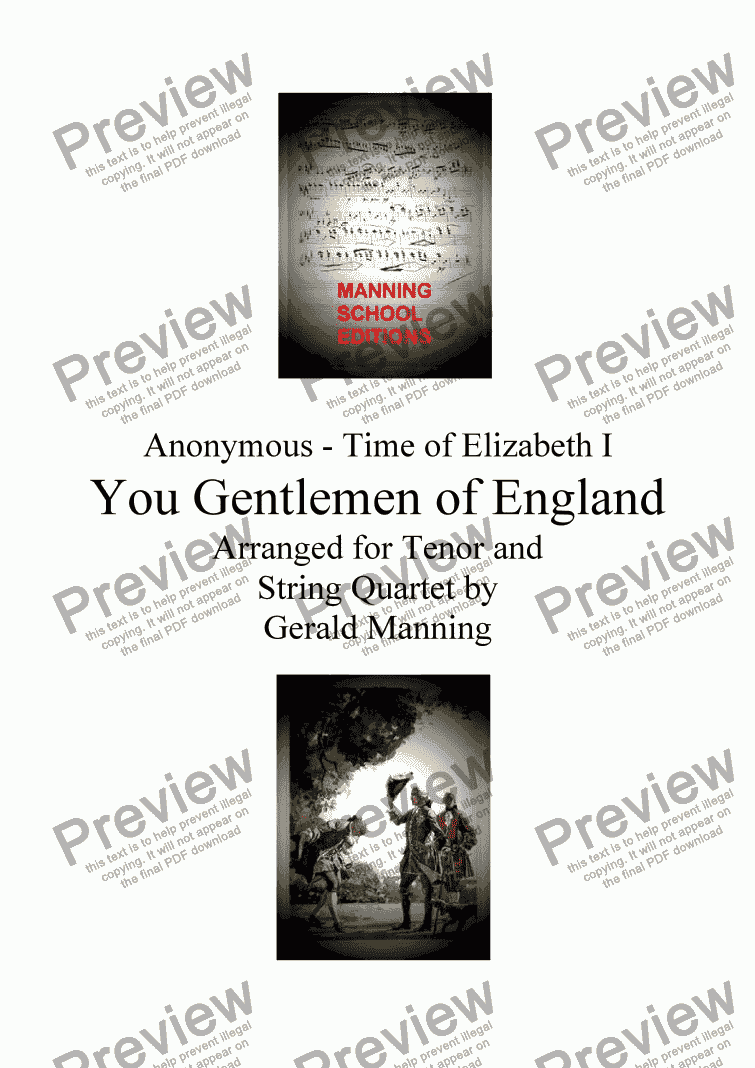 It was in 1643 that the famous ballad-writer Martin Parker, devoted Royalist in the reign of Charles I wrote, �When the King enjoys his own again,� one of the great songs of the world � he was also the author of the ballad now known as �You Gentlemen of England�. However this ballad is an alteration of the original by Martin Parker which is in the Pepys Collection, and is entitled � Saylers for my money; a new ditty composed in praise of saylers and sea affayres; briefly shewing the nature of so worthy a calling and the effects of their industry; to the tune of the Jovial Cobbler.� Instead of �You Gentlemen of England� it begins, �Countriemen of England.� Ever since Parker�s revised text appeared however, the ballad gained in popularity for the old words were irretrievably lost and the melody has always been referred to as �You Gentlemen of England�, and remains to this day as one of the lastingly popular sea-songs of England. 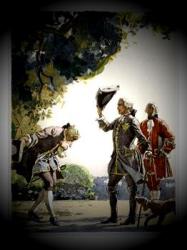