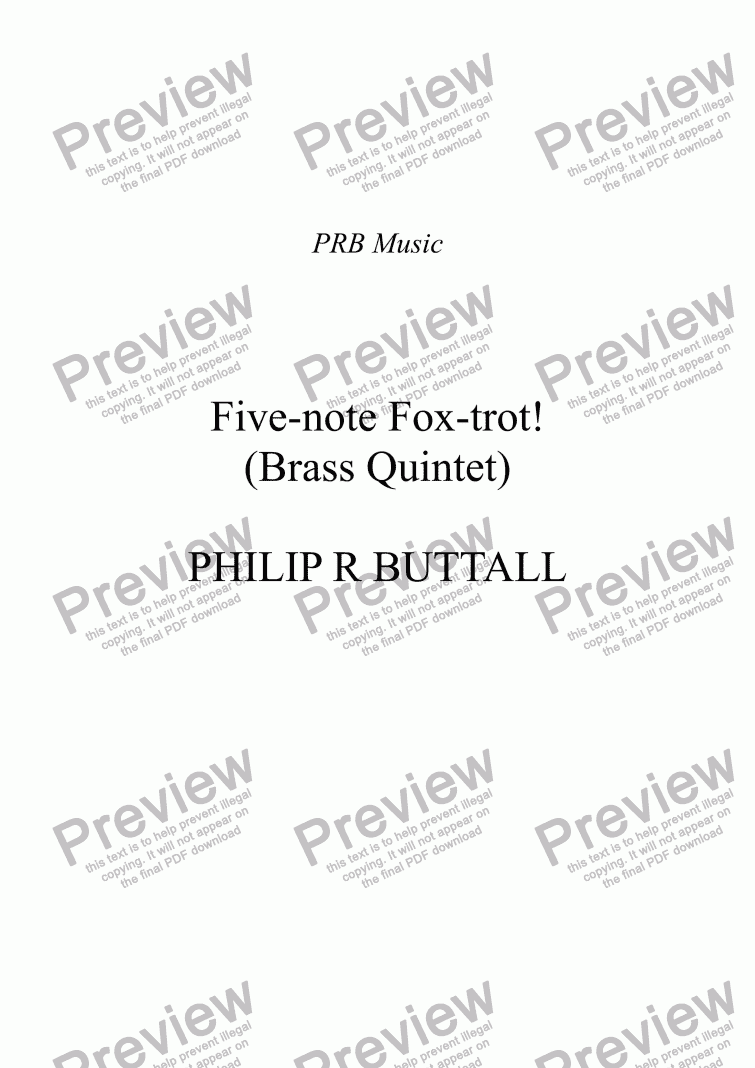 I have included a Trombone part in the Treble Clef, as well as one for Horn in Eb, for Brass Band players.