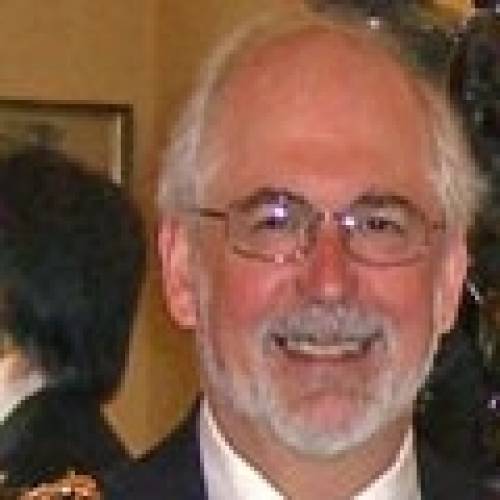 I was born in 1951. I began singing in Church choirs as a boy soprano, and after starting brass lessons at the age of 11 I became a Euphonium soloist in many Brass Bands. I began writing music at the age of 15 and I attended the Northern School of Music, Manchester between 1969 & 1972. (The NSM merged with the Royal Manchester College of Music just after I left, and together they became the RNCM (Royal Northern College of Music). I played the Tuba, Piano, and Cello whilst at College. I taught in secondary schools for many years both as Head of Music Dept and also as a Brass Peripatetic Teacher for a time. I returned to composing recently, and a little more seriously when I finally managed to buy this wonderful program Sibelius after trying one or two other rather less user friendly notation packages! During 2009-2010 I was privileged to serve as the Civic Mayor of Tameside, one of the 10 Greater Manchester Boroughs, and one of the pieces for sale here was written as a direct consequence. (It's in the description of the piece). I am currently a member of the Board of Directors of the magnificent Chamber Orchestra, The Manchester Camerata, who are based in the Royal Northern College of Music, Manchester, and I am also a member of the Board of Directors of the wonderful Royal Exchange Theatre in the heart of Manchester, and of the wonderful Oldham Coliseum Theatre. As a volunteer, I present my own weekly radio show, Mainly Brass on Tameside Radio.