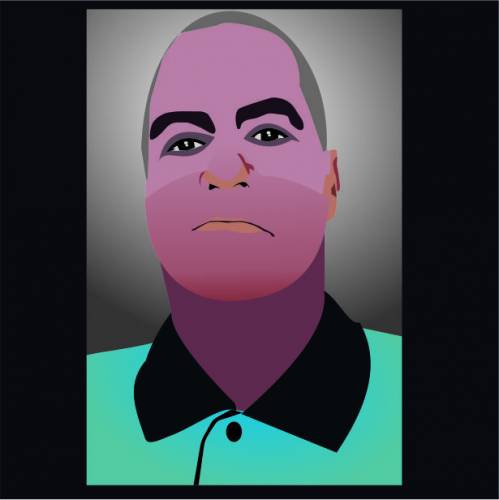 I write original scores mostly for the pop group and R & B instrumentation. Rock drum set, rhythm guitar , lead guitar and bass guitar are instrument parts in most of my scores. Trombone, flute, viola and piano parts are prevalent and most of the songs have vocals with original lyrics. I have been composing original works since 2010. My catalog is free for performances but you will need my Permission for any recordings. All my scores are $2.00 to print all parts. If this nominal fee that I ask is too much then contact me and I will e-mail you the PDF for free. I have been a vocaloid producer since 2009 making animated music videos on YouTube. Vocaloid software first came out in 2004 and replicates the human voice by using sound samples from human voice actors. I have licences for the following vocaloid voice banks and have used them in the past: Vocaloid 1 with Zero-G's English voice named Lola, Vocaloid 2 with Power FX's voice bank named Sweet Ann, Zero-G's voice bank named Sonika and Crypton Future Media's Voice bank named Hatsune Miku who is the first Japanese vocaloid and in my opinion the only one of the early vocaloids to sound realistic; therefor, I wrote many early songs in Japanese with the help of my pen-friend Hiro Ando from Kobe, Japan who provided romaji and kanji lyrics. In 2015 I upgraded to Yamaha's Vocaloid 4 editor and have licences for Crypton Future Media's voices of Hatsune Miku (Japanese), Hatsune Miku English (voice actor Saki Fujita), Kaito (Japanese) and Kaito English (voice actor Kaito Ishikawa). I have also programmed Miku and Kaito to sing in Yiddish and have written a Yiddish rock opera. Check out my other profile under Tracy Poe of Point of Truth Church Robinson where I post my early works.

I began my musical training when I went to fifth grade a second time at East Haven Baptist school who had an elementary school band directed by Joanne Kaufman. So in 1974 at the age of 11 I began to study the alto saxophone in a private elementary school band. I must have showed some promise because I was soon enlisted into Joanne Kaufman's preforming band the The Texas Hot Shots all accordion band and combo playing alto saxophone and bass accordion. Soon my awesome older brother joined the band played the bass accordion and I was moved to 4th chair 2nd accordion. With practice I am a fairly good musician but I had to work hard at it and after three years by the age of 14 I had given up being a musician.

I began composing in October 2010 on the freeware Anvil Studio but by Song 40 I had begun using Sibelius First. I am completely self taught as a composer having no formal training save my childhood experience as a performing musician. I used to look at other composers sheet music for ideas about chords and keys but have since figured out the keys and matching chords so that by Song 500 I no longer used any outside influences in my work. On this profile I have all songs with a higher number than Song 498 with the exception of the songs in Japanese that were before Song 500. I have another profile with the early works I did before Song 498. Publishing rights for these songs are given by me to the Point of Truth Church in Robinson, Texas which is my step daughters church and one that actively helps the homeless here in Waco, Texas.