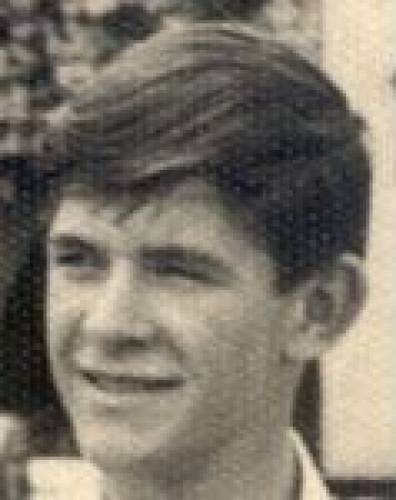 The composer is principally known as the editor of the work of Isaiah Berlin. Not many people know he is also a musician of sorts. He had a burst of composing activity between the ages of 16 and 24 (the photograph shows him at the age of 17, in Barcelona), but the muse has now deserted him. It was his equivalent of writing teenage poetry, at least to start with. His school didn't encourage him in his weird behaviour, which may help to explain why it fizzled out. Another reason is that he didn't want to write pieces that weren't performed, and some of his pieces still hadn't been until 2004, when they were all included in a concert in Oxford. Here they are on Sibelius (except for a lost organ voluntary, op. 4), all free except for 'An Epitaph' (for which he has to charge a modest sum as the words are in copyright). Please notify him of any performances. All the music is published together (plus Tolstoy's Waltz) in a book called Tunes: Collected Musical Juvenilia (Oxford, 2003: Robert Dudgale), which can be ordered by post at £15 from Nymet Music, 4 Pitt Court, Nymet Rowland, CREDITON, Devon, EX17 6AN (contact). Two CDs are available from the same source.

'an impressive range of musical talent, a sense of fun and an ability to evoke poignant emotions … there are certainly some pieces … that deserve to be more widely heard'
Christopher Schenk, Wolfson College Record