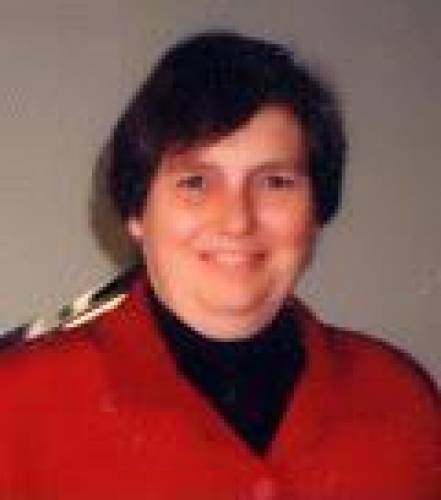 I did not get seriously involved with music until rather late in life. I played flute and later trumpet as a teenager, but gave up music when I went to Michigan State University to study physics. I received a BS there and later received a PhD in physics at the University of Arizona. After graduating I began my career in telecommunications with Bell Labs in New Jersey and later SBC in San Ramon, California. At SBC I was instrumental in the development of DSL.

I started playing piano about 12 years ago and became increasingly interested in learning about music. This led to an early retirement and full time pursuit of music beginning at Diablo Valley College where I studied music theory and composition with Owen Lee. Later I took additional music majors' classes at UC Berkeley, studying composition with Cindy Cox.