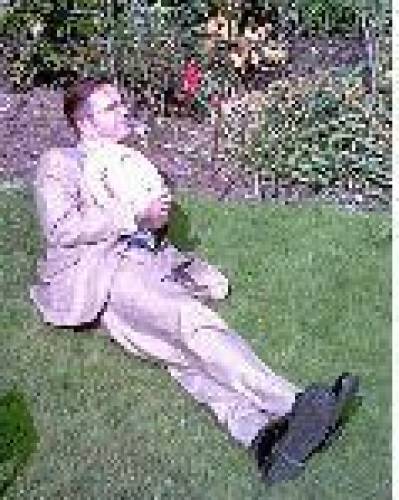 A British composer who studied at the Universities of York and London; his musical style has been described as 'the new lyricism'. His works have been performed in numerous venues in the UK, as well as in the USA, Russia, Holland and Romania. His music has also been broadcast on BBC Radio 3 and the World Service, and he has composed music for several BBC2 TV films. He has composed music in many forms and styles, from symphonies to light music, Christmas carols, music for brass band and music for children.