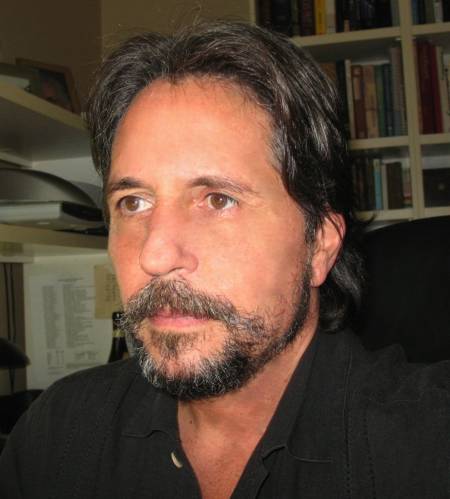 Background: I was born in Brooklyn, New York in 1952. I began playing the drums at age 13 and picked up the piano when I was 18; I had no formal training on either instrument. My introduction into the music business was in 1970 with a group called Bullet. We had a record on the charts called "White Lies, Blue Eyes", which was a minor hit at the time. Some years later, I had the opportunity to work on a Bruce Springsteen project for the artist, Gary U.S. Bonds, touring the States, Canada and Europe. I played on several of his albums, commercial projects for Miller Beer, T.V. appearances, as well as, the title song to the movie, "Class Reunion", the sequel to "Animal House". As all things in the music business, this came to an end; so at age 39, I decided to attend college. I graduated from The College of New Jersey with a degree in elementary education and a minor in music. I now reside and teach sixth grade social studies, ancient civilizations, in Manalapan, New Jersey.

I had always wanted to compose. Since I purchased the Sibelius program, in March of 2009, it has allowed me, for the first time, to express my ideas.

Your comments are always welcomed. Feel free to contact me at: trine120@aol.com. I hope you enjoy my work.