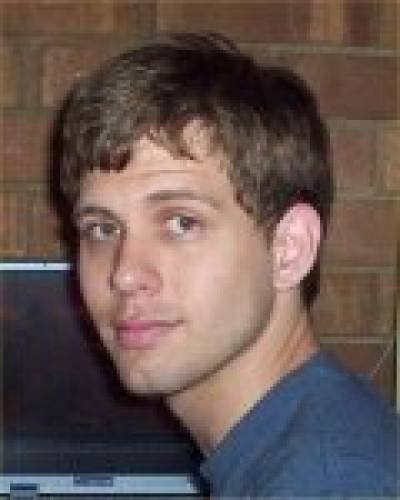 David Vaughan is no longer an active composer, however prior to 2006 he was a Brisbane-based composer with an interest in game music. David graduated with a Bachelor of Music in Composition from the Queensland Conservatorium of Music (Griffith University) in Brisbane, Australia in 2006. He received many commissions in Townsville and Brisbane and had works performed in Australia and internationally. The piece Dreamhunter alone has been purchased and performed in many countries and territories including Australia, the Netherlands, Peru, the United States, China, Taiwan, Belgium and the Northern Mariana Islands. In 2001 he was awarded equal first place with Brisbane composer Rachel Merton in the ASME Young Composers' Competition. Later he wrote the soundtrack for the cinematic project Pact of Vengeance by Vojta Kynčl, which was awarded an honourable mention and fourth place in the Blizzard Cinematic Contest on Battle.net.

David Vaughan studied music under Estelle Huxley from 1997 to 2001, and during this time David was awarded equal first in the 2001 Australian Society for Music Education [Queensland Chapter] Young Composers' Competition. In 2002 he began his tertiary studies at the Queensland Conservatorium of Music. In his time as a student at the Conservatorium, he studied composition under an assortment of Australian composers, beginning with Allan Walker, Stephen Cronin, Gerard Brophy and finishing his conservatorium composition studies with the Argentinian composer Gerardo Dirié. David had an avid interest in game and film music, and wrote the soundtracks for various computer game modification projects, and worked with renowned game composer Jason Hayes, of Blizzard Entertainment fame, to run an online collaborative environment for composers of all skill levels interested in gaining experience in the genre.

David Vaughan received many commissions for film, computer games, and concert works in his short career as a composer, including several works purchased by high schools. Here is a selection of these: