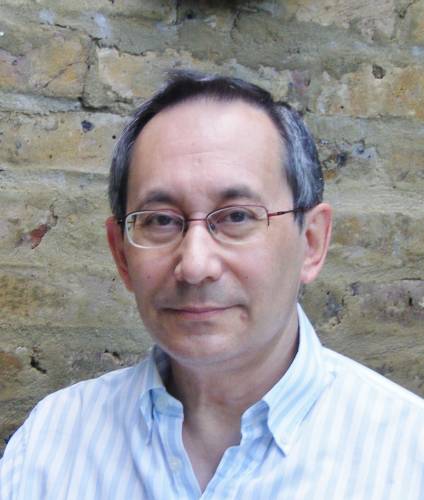 A long-standing member of London Composers Forum, Cedric is largely self-taught and has been writing music since his teens. He continued composing in such spare time as he could find during four decades working in commercial management and consultancy. The first public performances of his music began in 2002, since when he has had works performed in London, St Albans, Brighton, Colchester, Waterlooville and Portsmouth.

In 2007, Cedric’s orchestral piece, ‘Three Fantasy Variations’, was one of five scores selected and performed by the St Albans Symphony Orchestra following an open competition, one of the judges being the composer Paul Patterson.

In 2012, Cedric led a multimedia project entitled ‘Cool Fusion’ that presented four concerts across London as part of the Cultural Olympiad. The project attracted funding and support from Wandsworth and Westminster Councils as well as from the Arts Council. Cedric’s contribution – ‘Gold, Silver, Bronze’ – comprised three movements for electronics, jazz sextet and wind orchestra respectively.

In 2016, following an open call for scores, the London Contemporary Chamber Orchestra (LCCO) selected a work by Cedric inspired by the stark plight of migrants fleeing conflicts in Syria and Iraq. Entitled ‘Exit Wounds’, it had its premiere at the LCCO’s annual concert in October 2016.

In 2018, the Konvalia String Quartet premiered a new piece by Cedric entitled 'Solstice' as part of one of their member's PhD concert.

Current projects include a setting of the Latin Mass, with the Kyrie, Agnus Die and Sanctus already completed and uploaded on Score Exchange.